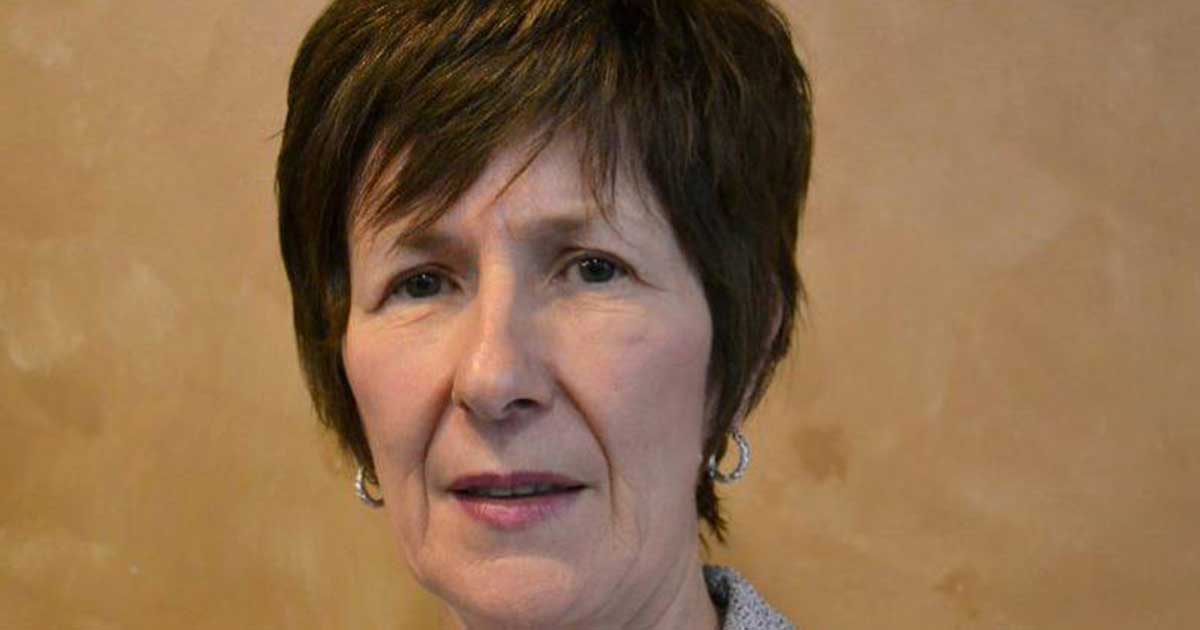 Why do new governments get a honeymoon?

Because, for all our cynicism about politics, we want them to succeed. We wanted Darrell Dexter to succeed, and our unrealistic expectations for his government never recovered from its series of early missteps. Despite a majority of comparable magnitude, Stephen McNeil comes to office with far lower expectations than his predecessor. His deliberately bland campaign included a few platform whoppers he'll be foolhardy to implement (one big health board, deregulation of electricity markets, defunding energy Efficiency Nova Scotia), but for the most part, he is free from extravagant commitments. This lowers the risk of early disappointments, though not necessarily missteps. McNeil has another...

Moments after Auditor General Jacques Lapointe's decision confirming Richmond MLA Michel Samson's eligibility for an outside member's housing allowance, but denying his current claim on the slenderest technicality, NDP House Leader Frank Corbett rushed out a news release. In it, he falsely stated that Lapointe had found "Samson lives in both Halifax and Arichat and as a result his residency cannot be the basis of providing a housing allowance to Samson." [Contrarian's emphasis] There are many things not to like in Lapointe's decision, among them, the time and ink he wasted dreaming up residency tests not found in any legislation governing MLAs' allowances....

We need an auditor general who understands democracy

After months of counting tiny beans, Nova Scotia's politician-despising, publicity-loving, limelight-hogging Auditor General has grudgingly conceded what everyone knows: MLA Michel Sampson Samson lives in Arichat and fully qualifies for reimbursement of necessary Halifax expenses. [See: news release. Full report (pdf)] Then, predictably, Lapointe found a mean-spirited technicality on which he could deny Samson those legitimate expenses. Samson's Halifax residence doesn't qualify because it's a "house" not an "apartment." What tendentious pettifoggery! The campaign to deprive this elected MLA of the tools needed to do his job effectively was cooked up by a not very discerning CBC reporter, who couldn't distinguish legitimate living...

A committee meeting at Province House this week has the potential to correct a logstanding injustice in the way Nova Scotia is governed. At the behest of the James McGregor Stewart Society, a disability rights organization, the House of Assembly Management Commission will consider requiring constituency offices to be fully accessible before MLAs can claim reimbursement of office expenses. You might expect this to go without saying in 2013, but it doesn't. Many MLAs' offices are only partly, if at all, accessible. They may have a level entry or a satisfactory wheelchair ramp, but lack a paved parking lot or an accessible...

From the provincial (read: Halifax) media's coverage of the latest trumped-up MLA expense scandal [detailed here], you almost get the impression reporters and editorialists think MLAs from far flung rural constituencies are a luxury Nova Scotia cannot afford. Take the Chronicle-Herald's overwrought assessment of the housing allotment for MLAs who live outside Halifax. The editorial ridicules the idea that any employer would provide "a $1,500 monthly housing allowance to lease a second residence near our workplace but only 40 kilometres from our home." I agree with Tory leader Jamie Baillie's view that the 40-kilometre threshold dates from the “horse and buggy age,”...

There's a lot less wrong with the rules governing housing allowances for MLAs from outside Halifax than reporters who rarely stray beyond the Armdale Rotary would have you believe. And there's a lot less than saintly devotion to cost control in Speaker Gordie Gosse's handling of the issue. Richmond MLA Michel Samson's living arrangements are full of the sort of ambiguities that professional couples face in the real world of life and work. He represents a constituency more than 300 kilometres from Halifax. To do his job properly requires him to spend significant amounts of time in both places. His wife, the lawyer Claudine Bardsley-Samson, works as manager of industrial relations for Irving Shipbuilding in Halifax. The couple have a three-and-a-half-year-old daughter who presumably needs to be settled in pre-school or day care. Unless you believe Claudine should abandon her profession for a life of barefoot pregnancies in an Arichat kitchen, their situation requires some juggling. And the juggling the Samsons settled on was for Michel to spend more nights in Halifax than is typical for an MLA representing a faraway constituency. He retains his house in Arichat, but the family also rented a house in Halifax, with the MLAs' housing allowance covering about half the rent. When a CBC reporter, sensing a local version of the Mike Duffy scandal, put a series of aggressive questions to Samson about his living arrangements, the MLA asked the Legislature's Conflict-of-Interest Commissioner and the House Speaker to review whether his housing expenses conformed to the rules. The conflict commissioner, retired Supreme Court Justice Merlin Nunn, made short shrift of the reporter's suspicions. In a letter you can find at the end of this post, he concluded there was nothing improper in Samson's reimbursement for the Halifax dwelling. Nunn also directed a few pungent remarks at the CBC reporter who raised the issue:

[I]t is vitally important that our elected members are not open to public denouncement on the whim of a media member who, without first pursuing the necessary facts, raises a suspicion which is akin to serious issues in one or more other jurisdictions, knowing it will be scandal and embarrassment to the person involved. We need the best members we can get and we must not put in their way a fear of baseless scandal and embarrassment brought on by immature and sensational reporting. Our elected members give up a great deal to serve the people of this province and should not be dishonoured to the public without a sound basis of facts to support the matter or claim being made.

Speaker Gosse somehow reached the opposite conclusion. He cut off Samson's housing compensation. Gosse won't explain the reasons, and we have only Samson's report that Gosse counted (or miscounted) the number of nights the MLA slept in the Arichat home he owns and speculated about the living arrangements of the MLA's wife and daughter, factors Justice Nunn correctly deemed irrelevant. If this is true, Gosse was making things up as he went along, applying rules that do not exist and flagrantly sexist assumptions about the nature of marital-work tradeoffs. Why might he do that? Gosse is a New Democrat who faces a tough re-election fight after his Cape Breton Nova riding was lumped in with traditionally Liberal Cape Breton South. Samson faces a similar problem. His tiny protected Acadian riding of Richmond, which he won five times by margins ranging from 47 to 55 percent, disappeared in the recent redistricting. Richmond County is now combined with paper mill town of Port Hawkesbury, where the NDP has some strength (having spent hundreds of millions to revive the bankrupt mill). A prolonged controversy about whether Samson lives in the riding he represents could conceivably tip the scales. Samson objected to Gosse's ruling, purporting to find several errors in Gosse's review of the facts. The speaker responded by referring the issue to Auditor General Jacques Lapointe. Sounds fair, right? Until you discover that Gosse had already consulted Lapointe, giving him a perhaps skewed account of the facts, and obtaining his informal concurrence. In short, having found Samson guilty based on rules and tests that do not exist, Gosse had a choice of referring the matter to the Conflict Commissioner (who he knew agreed with Samson) or the AG (who had already publicly agreed with Gosse, and who revels in scolding elected officials for their moral failings, real and exaggerated). He chose Lapointe. When the MLAs' expense scandal broke a few months after the NDP took power, Premier Darrell Dexter's petulant reaction demolished the NDP's not-like-the-others image. Now, with the days running out on its first term, the NDP has begun pandering to public hostility toward politicians. They've made a big show of retroactively confiscating disgraced MLA Trevor Zinck's pension—a matter that clearly ought to be decided in the courts. Now their caucus-attending speaker is retroactively applying rules that never existed to shame an opposition member who has nothing to be ashamed of. And the media scolds are delighted to pile on. More to come. And after the jump, Nunn's letter.
09 May, 2013

In the interests of equal time

Richmond MLA Michel Samson responds belatedly to our post of October 28, Annals of Unseemliness: "Mixing condolences with thinly veiled point scoring"??  Get a Life Parker.  You never miss an opportunity to take a cheap shot when you can.  I thought you may have learned a little class following my comments on your appointment as mouth puppet of the Tar Ponds.  Guess I was wrong.  Maybe you should focus more time on paying off your debts from lost wagers. It's true: I owe Michel a two-four....