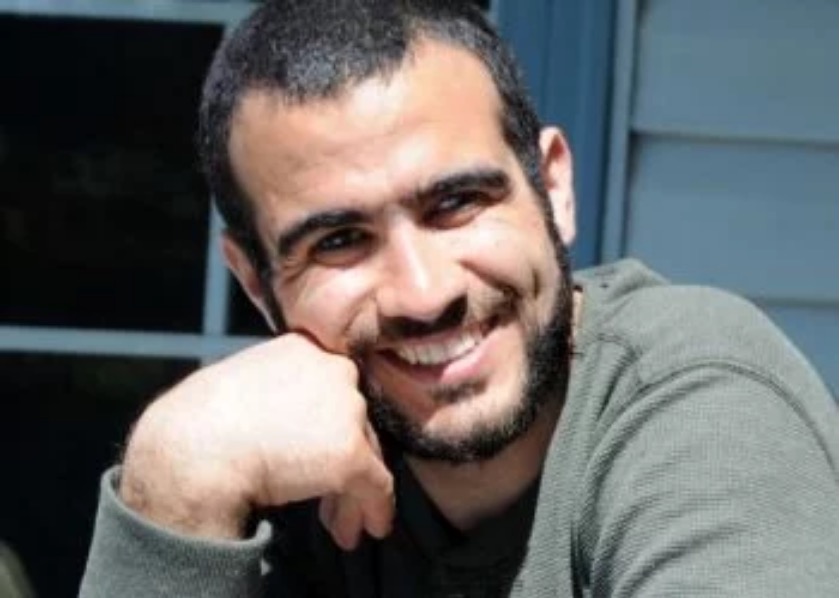 "I've been treated as a bad person for so long, I feel I have to prove I'm not a bad person. Everything I do, I have to be aware of being proper, of not making a mistake."... 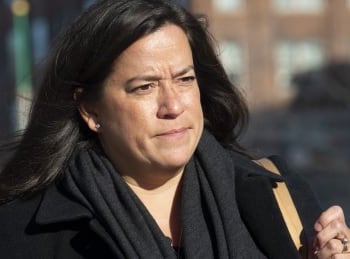 What the pundits have missed, partly because Team Trudeau's initial ham-handed responses obscured it, is a defense that remains open to the PMO....

Sen. Duffy: The other side of the story

If I had edited Mike Duffy's speaking notes before his address to the Senate yesterday, I would have red-penciled the opening reference to a "heart condition" aggravated by "months of unrelenting stress,"  and to "my beloved Prince Edward Island," along with a few adjectives  at the end ("monstrous," "outrageous"). As John Iveson noted in the National Post, "Duffy does not cut a very sympathetic figure," and these rhetorical flourishes don't help. Still, it's hard to read this and not suspect that the senator has a point, and that Prime Minister Harper has a problem. It's long, but I urge you to click "read more" and keep reading after the jump.

Honourable Senators, I rise today against the orders of my doctors who fear my heart condition has worsened after months of unrelenting stress. But given the unprecedented nature of today’s proceedings, I feel I have no other choice than to come here to defend my good name. Like you, I took a solemn oath to put the interests of Canadians ahead of all else. However the sad truth is, I allowed myself to be intimidated into doing what I knew in my heart was wrong, out of a fear of losing my job, and a misguided sense of loyalty.

Much has been made of the $90,000 cheque from Nigel Wright. I hope I’ll be able to give an explanation of the chain of events, and the circumstances surrounding that gift, without impinging on the rights of others to a fair trial should criminal proceedings follow. Let me summarize it this way: Dec. 3rd, 2012, The Ottawa Citizen ran a story asking how I could claim expenses for my house in Kanata, when I had owned the home before I was appointed to the Senate? The inference was clear. I was doing something wrong. I immediately contacted Nigel Wright, the Prime Minister’s Chief of Staff and explained that I was doing nothing improper. Nigel Wright emailed me back, saying he’d had my expenses checked and he was satisfied that my accounts were in order. That all was in compliance with Senate rules. In fact he said there were several other Senators in the same situation, and that this was a smear. Following the PMO’s advice, I ignored the media. But the attacks from Postmedia continued, and the political heat escalated. So after caucus on Feb. 13th I met the Prime Minister and Nigel Wright. Just the three of us. I said that despite the smear in the papers, I had not broken the rules. But the Prime Minister wasn’t interested in explanations or the truth. It’s not about what you did. It’s about the perception of what you did that has been created by the media. The rules are inexplicable to our base. I argued I was just following the rules, like all the others. It didn’t work. I was ordered – by the Prime Minister – to “pay the money back!” End of discussion. Nigel Wright was present throughout. Just the 3 of us. [Continued after the jump]

It's always risky to opine on issues of spelling and grammar, and sure enough, several readers have objected to the graphic I posted [original source unknown] mocking a purported spelling error in the Harper Party's TV ad attacking newly anointed Liberal Leader Justin Trudeau. These readers variously argue that many dictionaries rate judgement (two e's) a perfectly acceptable spelling, or even consider judgment (one e) to be an exclusively American orthography. Arguing from the authority of recent dictionaries is a mug's game, since postmodernist lexicographers have rejected prescriptivism in favor of descriptivism. The job of a dictionary, these rubber-kneed democrats believe,...

Does Harper have the proofreading chops to be Prime Minister?

From Halifax artist Shawna Mac:   [Click here for the full-sized image.] "I'm not very good with 'art talk,' " Shawna replied when I asked her what she was going for in this picture. "It just seems there is a lack of contemporary historical Canadian art. Most of the pictures being made these days are either derogatory, abstract, or pretty flowers and landscapes.  Not that there's anything wrong with that, but someone should fill in the blanks.  I'm just glad I live in a country where I don't go to jail for it." To my undiscerning eye, the image imparts a schoolboy geekiness to...

An ironic footnote to the Flanagan affair

As at least one news organization has noted, Tom Flanagan was Stephen Harper's campaign manager in the 2004 federal election when the Conservative Party levelled charges against then-Prime Minister Paul Martin strikingly similar to those that so damaged Flanagan last week. At the heart of the beleaguered professor's misgivings about child porn laws is the question of when and how the legal system should intervene to protect children from sexual abuse and exploitation. A similar, though not identical, issue separated the Conservative Party of Canada from the other three other parties contesting the 2004 election. The details of the dispute are not...

When one side flouts civil norms

Yesterday, White House press spokesman Jay Carney kiboshed the idea of minting a platinum trillion dollar coin to get around the Congressionally imposed debt ceiling that Republicans are using to ransom deep cuts in medicare and social security. Some economists have urged President Barack Obama to exploit a legal loophole that would allow the government to print a single $1,000,000,000,000 coin, and deposit it with the Federal Reserve Bank, thereby enabling the US Government to pay bills Congress has already authorized. MSNBC Host Chris Hays summed up the case for the coin this way: If this seems surreal or ridiculous or magical to...

Has Chief Spence got the Harpersphere worried – update

Just after Christmas, I noted an angry denunciation of Chief Theresa Spence and the Idle No More movement by a Harper-friendly journalist. I took it as an early sign that Spence holds "outsized potential to cause trouble for Prime Minister Stephen Harper’s government." Toronto Star columnist Chantal Hébert seems to agree, albeit somewhat convolutedly: On the societal role of government, the gap between the various non-Conservative constituencies in this country has always been smaller than the gap between those who support the current government and those who don’t. The ranks of those who sympathize with the activist goals of the Idle No More movement stretch...

Who gave how much to whom at what cost to taxpayers

Now that we have freed the 2011 election donations data from the deadening grasp of Elections Nova Scotia, there's no end to the interesting things one can do with it. For example: In 2011, 4130 Nova Scotians...