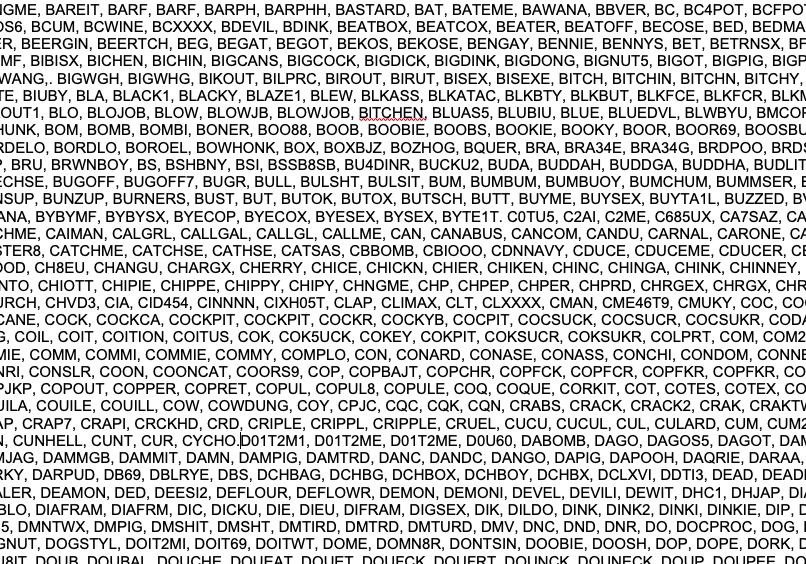 During Lorne Grabher's fight to overturn Nova Scotia's ban on his vanity license plate, the Registry of Motor Vehicles grudgingly revealed to the court a list of 3,128 words it has banned from license plates. To foster greater understanding of the work done by Nova Scotia's dedicated civil servants, I reproduce the list here.
04 February, 2020

Former CBC Radio host Ian McNeil was disappointed in the answers to his question. In a conversation with contrarian, he called the response of his own MLA, Premier Rodney MacDonald, patronizing.

[Last week, CBC's Joan Weeks reported here and here that a Sydney Mines man with no drug convictions was living in his car after being evicted from a home after neighbors complained of drug activity in the house.]
03 June, 2009